Professional wrestling originated as a modification of regular mat wrestling, a sport that you still see in high schools, colleges, and the Olympics today.  In fact, until the 1920’s, Professional Wrestling was considered an actual sport in the United States.  The true origins of Professional wrestling dates back to the 1860’s in a Carnival environment.  Men with amateur wrestling and mat wrestling backgrounds came together in Carnival shows to stage over the top and theatrical wrestling matches for entertainment.  This ‘Carnival’ trend then began to spread throughout the United States and Europe and began to rise in popularity.


So how did Professional Wrestling morph into the global phenomenon it is today? 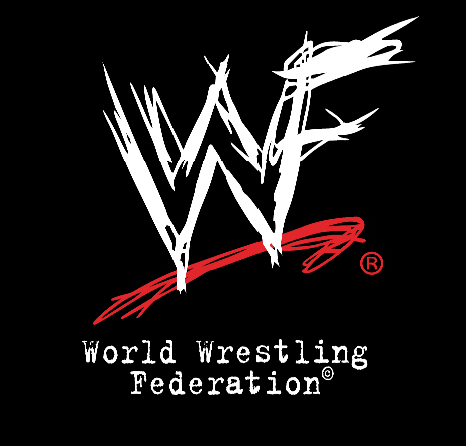 The World Wrestling Federation (WWF) did something that no one else did during the 1980’s.  They popularized Professional Wrestling under their former banner, the World Wide Wrestling Federation (WWWF), and continued to raise their fanbase through the domination of the wrestling territories throughout the United States.  The World Wrestling Federation brought characters that were relatable and connectable to a wide audience, characters (which is an aspect we will touch on in a second.) like Sgt. Slaughter, the American Soldier that fights for what is right, Hulk Hogan who represented the hard-working blue collar American, and Stone Cold Steve Austin, the beer drinking redneck that kicks major ass.  It was for this reason that WWF began to rise through the ranks of the wrestling industry and create a fanbase throughout the nation.


So What Does This Mean?

Now I mentioned earlier that we would touch on the term ‘character’, because it is a very important aspect of professional wrestling.  Think of your favorite movie, then think of the main character of that movie.  You know in your heart of hearts that the actor in that film isn’t exactly like the character that they portray and that the character they portray is strictly fiction acting out a made up set of events and conditions in order to make the story interesting and compelling for the viewer.  The same can be said for professional wrestling.  In real life, Hulk Hogan doesn’t go around flexing his muscles, John Cena doesn’t go around flaunting his hand in front of his face claiming to be invisible, and Stone Cold…well he actually is a beer drinking redneck who kicks major ass but that’s what makes his character so believable!


So one question that may be on your minds is…why is this entertainment medium focused on half-naked men grappling each other inside a wrestling surrounded by thousands of people?  The answer is simple…the origin.


In theatre, characters and situations are greatly exaggerated for the sake of entertaining an audience.  The same applies to professional wrestling, everything is greatly exaggerated to keep the audience interested in the storylines and what is happening in the ring, and that is where the combination of theatre show and mat wrestling becomes so important.  The two mediums collided together to make a medium that has never before been seen – Sports Entertainment.

Similarity to Other Mediums

What do you think?
Be sure to let me know in the comments section!
And be sure to check out my Youtube Channel! https://www.youtube.com/channel/UC8pOw53ksNPrESGienBKtrw

Welcome to The Bandicoot Banter! My name is Jeremy Bandicoot and I am the one who runs this wonderful blog! I hope you enjoy your stay and enjoy the content I create here! Don’t ever be shy to recommend a topic or let me know if something isn’t working, i’d be more than happy to listen to any advice you guys have!

On another note, if you want to be super awesome, please disable your adblock software while visiting this site.  Any compensation I get from this goes straight back into making this blog better for my readers, and if people view my site with adblocker, i get compensated less, so turning it off is a win-win for everyone!